Nebula Games is an easy decentralized gaming platform based on blockchain. Through simple play to earn games we are looking to generate adoption and benefit the blockchain community. Players can own parts of the game and have passive revenue. First game is a general knowledge trivia.

In the early stages we are introducing a Participate to Earn model to reward the founding community for contributing and being part of the journey as we grow. Through milestones players will get NFTs that will have associated future token airdrops.

The trivia game is divided into Galaxies (topics) and Planets (categories). As players go through the game they earn points for every correct question, every certain amount of points players win tickets which allows them to spin a wheel of chance to determine their prize to be paid in tokens.


In later versions of the trivia game we will include educational videos and documents to test the comprehension of such information. 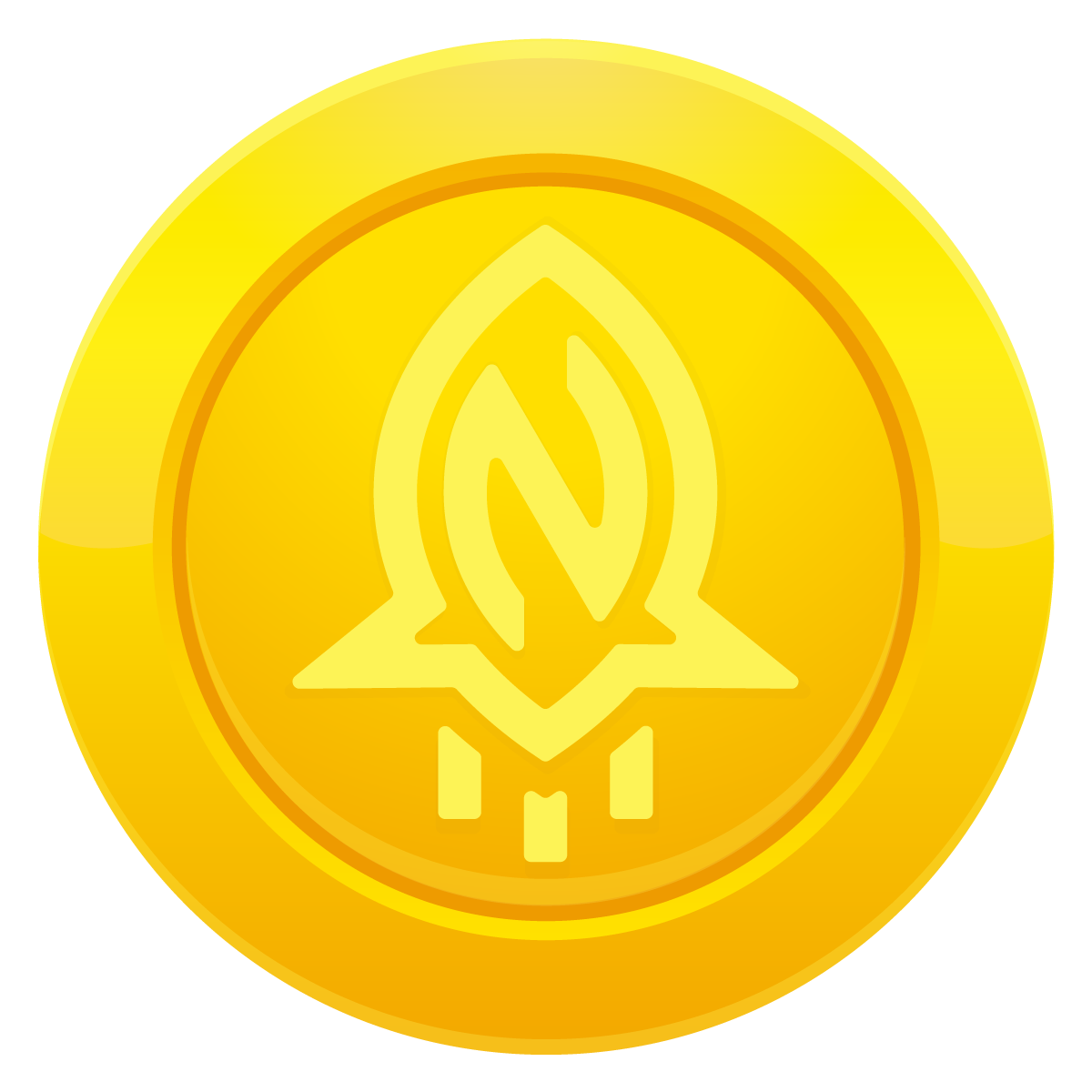 It´s the native currency in the game, can be used in the marketplace to buy in-game assets, Galaxies, Planets, Avatars and Space ships. It also provides benefits in the game for holders. Fix amount of NBLs. Tokens can only be burned and no more are created. 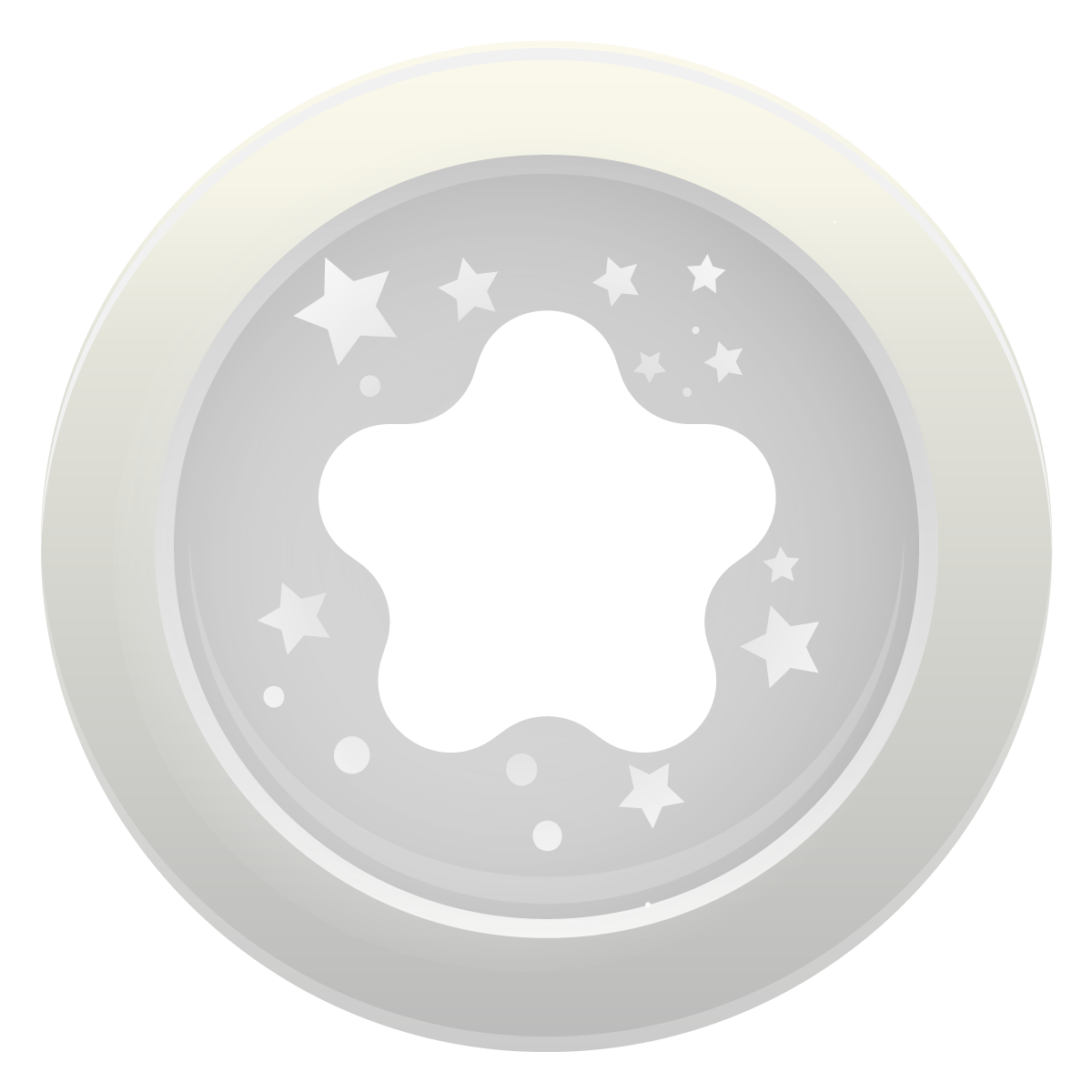 It´s a transactional token used to buy MOONs in the marketplace (NFTs) that are needed to play each level. In later versions the STAR will also be needed to breed avatars and used as battery power for the Space Ships to travel throughout the Nebula Games Universe to other games. All STARs will be burnt once used.

For Avatar holders only. Players make a deposit, funds will be placed in an interest generator smart contract, interests earned will be awarded to the top players. Original funds sent back to players. 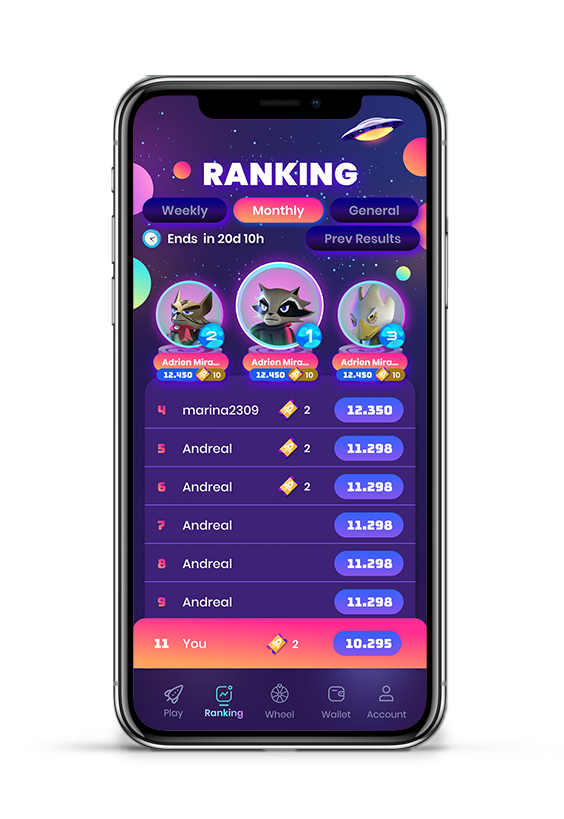 Nebula (NBL) token is the native currency in the game. It allows players to acquire in-game assets and Avatars as well as other features present in the game. There will be a maximum supply of 1,000,000,000 NBL tokens. We will burn tokens but won´t mint more than the maximum supply.

One of our strategic visions within Nebula is that it will have monetary incentives for the most committed and motivated players and token holders. Apart from the monetary incentives within the game, there will be a pool of Bitcoin and Etherum to ensure value of the token.

Star Dust (STAR) is the secondary Token used to acquire MOONs, breed Avatars and as battery for the Space Ships. There is an unlimited supply of STAR Tokens. STAR tokens will be burned after being used.

Follow us on our social networks and become part of our community so that you don't miss any updates.